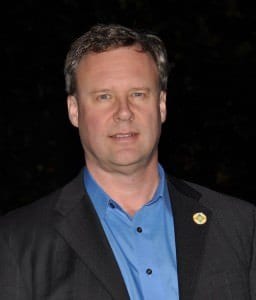 Michael Cottam has been writing software since the late 80’s–everything from microwave landing systems for jet fighters & Air Force One to inventory forecasting systems at IBM Canada Headquarters.

In the late 1990’s, he was a consultant at STEP Technology in Portland OR, and worked on teams creating everything from Windows applications to e-commerce websites, with a number of very large projects in the online banking and real estate industries.

Michael has been working on SEO projects since 2001, when he co-founded TheBigDay honeymoon registry company, competing against Travelocity, Expedia and others in natural search rankings for highly competitive honeymoon travel terms.

Today, Michael is a regular contributor to the SEOMoz main blog, and part of the Q&A team answering questions from SEOMoz subscribers.  He’s an independent SEO consultant, and recently launched the travel site Visual Itineraries.