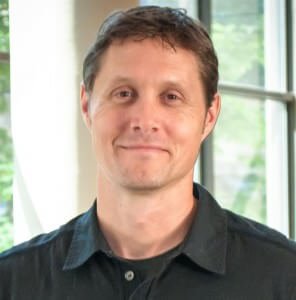 He’s been involved in search since 1997, was the Chief Search Strategist for About.com from 1999-2011 and spent 2005-2010 overseeing all search strategy initiatives for the New York Times Company portfolio. Define Media Group started in 2005 and officially broke off from the NYTCo in January of 2011. Define works with many of the most influential brands and networks in the world.